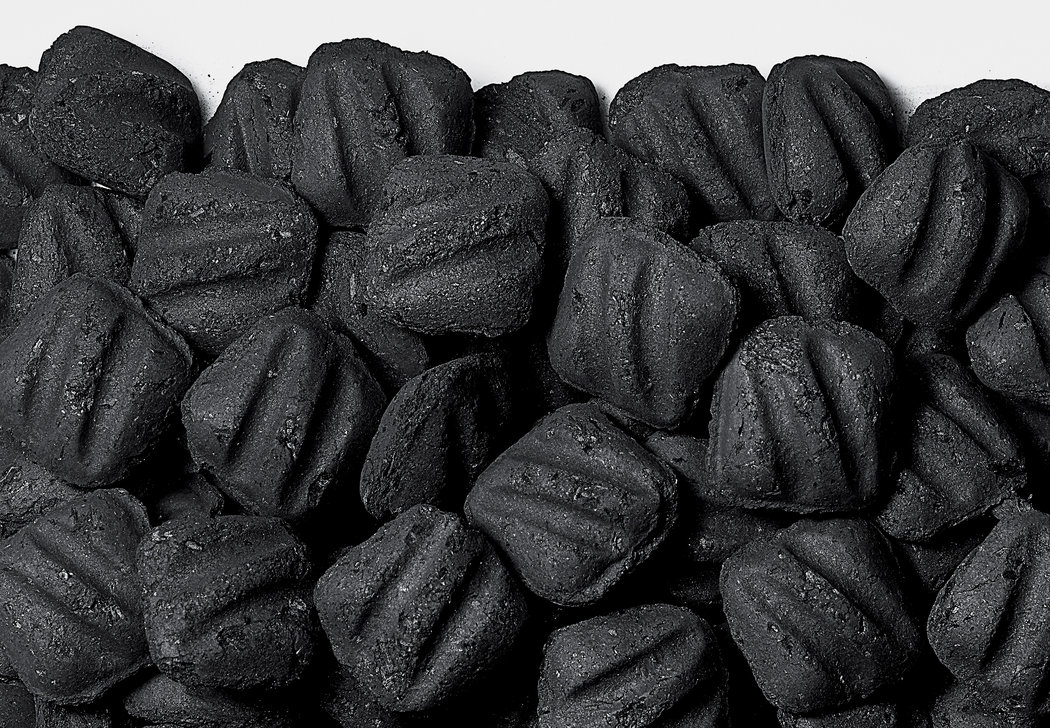 Who doesn’t like a backyard barbecue on a beautiful summer day?  Reaching for the hibachi and loading it with charcoal briquettes.  Fanning the flames until the briquettes are glowing and ready.  But who invented the charcoal briquette.  Chances are you used the one brand of briquettes found at most retail stores – Kingsford.

Here is the Story Behind the Brand, and what a story it is – Kingsford as told by the New York Times.

In the summer of 1919, a Michigan real estate agent named Edward G. Kingsford was invited on a camping trip by his wife’s cousin, the industrialist Henry Ford. In addition to Ford, the adventurers included Thomas Edison, the tire magnate Harvey Firestone and the naturalist John Burroughs. Although the group called themselves the Vagabonds, they traveled with chauffeurs and a chef in a convoy of six vehicles, one of which was a fully equipped kitchen truck. 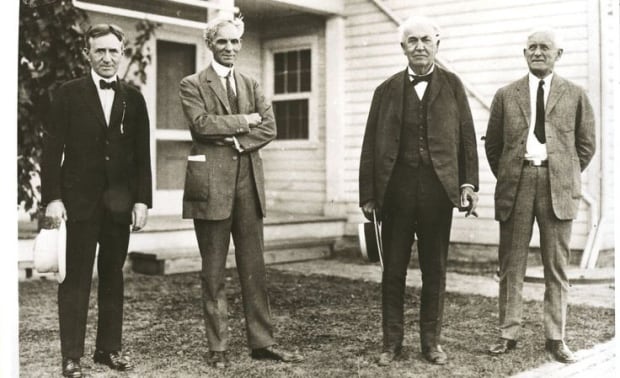 Kingsford was invited to join this annual adventure so that he and Ford could discuss timber, specifically the timber that might be found in Michigan’s Upper Peninsula. Americans bought one million Model T’s in 1919, and between the frame, wheel spokes, dashboard and running board, each car contained about 100 board feet of hardwood. So Ford wanted to produce his own. By the following spring, Kingsford had helped the industrialist acquire 313,000 acres of timberland in Iron Mountain, Mich. Ford built a sawmill and a parts plant there, along with a neighboring town — named Kingsford — to house the workers.

The mill produced plenty of lumber for Ford cars, but it also generated waste in the form of stumps, branches and sawdust. This irked Ford, who didn’t like to leave money lying on the ground. The solution came from a University of Oregon chemist named Orin Stafford, who had invented a method for making pillow-shaped lumps of fuel from sawdust and mill waste combined with tar and bound together with cornstarch. He called the lumps “charcoal briquettes.” Ford, ever efficient, shortened the word to “briquet.” 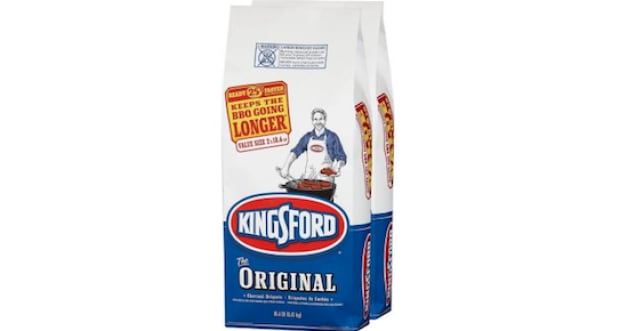 Edison designed a briquette factory next to the sawmill, and Kingsford ran it. It was a model of efficiency, producing 610 pounds of briquettes for every ton of scrap wood. At the beginning, the charcoal sold to meat and fish smokehouses, but supply exceeded demand. By the mid-1930s, Ford was marketing “Picnic Kits” containing charcoal and portable grills directly from Ford dealerships, capitalizing on the link between motoring and outdoor adventure that his own Vagabond travels popularized. “Enjoy a modern picnic,” the package suggested. “Sizzling broiled meats, steaming coffee, toasted sandwiches.”

But the Great Depression might not have been the best time to evoke the charm of outdoor cooking, which must have called to mind the Hooverville shantytowns springing up in every city. It wasn’t until after World War II that backyard barbecuing took off, thanks to suburban migration, the invention of the Weber grill and the marketing efforts of the businessmen who bought Ford Charcoal in 1951. They renamed it Kingsford Charcoal and persuaded the major supermarket chains to carry it. By 1963, barbecues, like cars, were icons of American leisure. As an article in Reader’s­ Digest observed, “Cooking with charcoal . . . is now as deeply ingrained in American life as the long weekend and the servantless kitchen.”